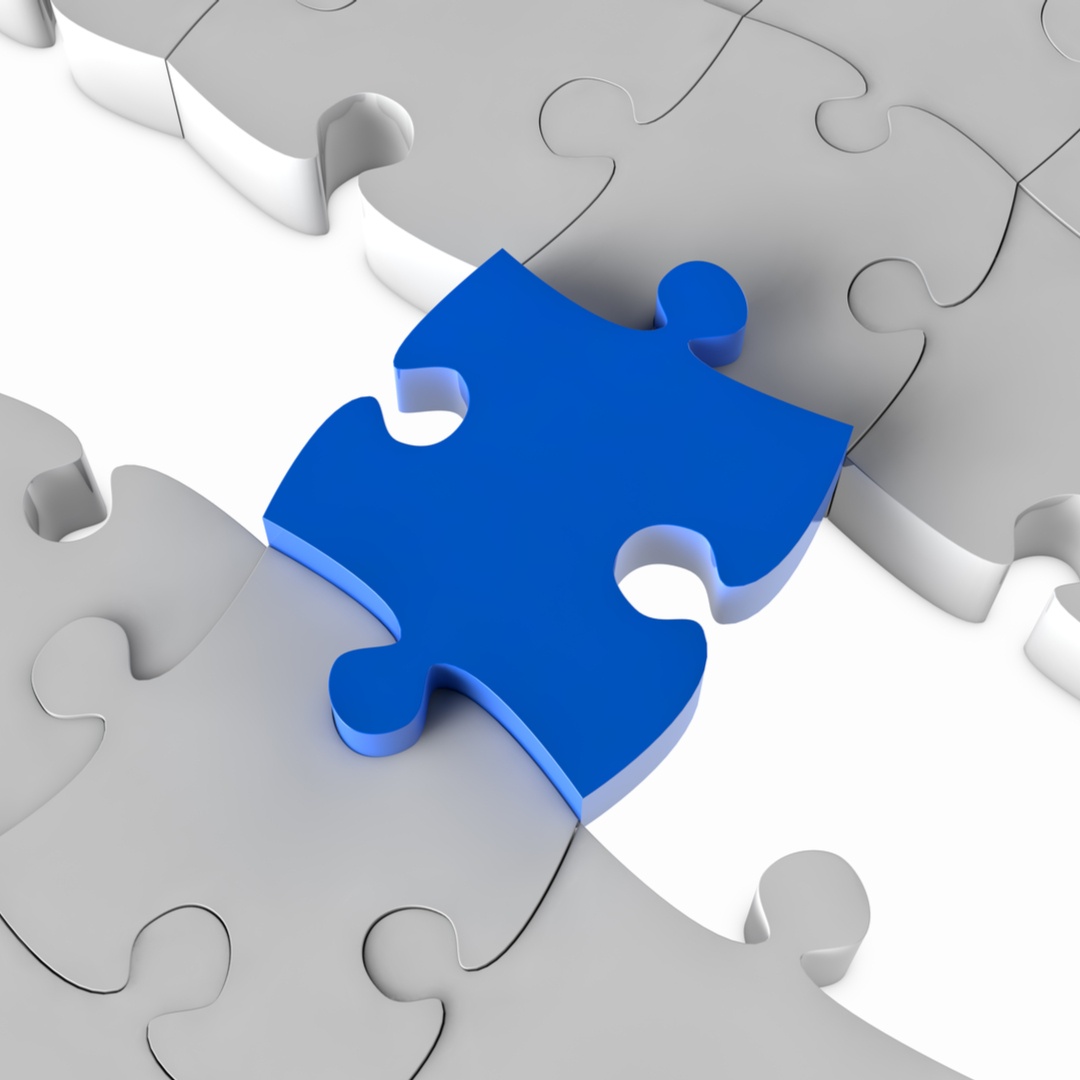 While many of you will have heard about Azure Stack, I wonder if it’s as many as Microsoft would like?!

First announced at Microsoft Ignite 2015, the vision was to bring Public Azure to your own datacentre in a Public Azure consistent model. In the early days Microsoft Azure Stack (MAS) was limited in scope with not all services available at the initial launch – for example, the initial plan was for an Azure Resource Manager (ARM) only deployment model. It also soon became apparent that there was no clear information on hardware requirements either. Microsoft were quite tight-lipped on this issue but we knew that there would be Storage Spaces Direct and Hyper-V under the bonnet at the very least.

A range of public beta’s then gave interested parties the option to test the standalone single node MAS followed by an Early Adopter program allowing for testing of the more complex elements of the solution. It was also discovered that MAS would be released on Reference Architecture only (with the exception of the single node beta which could run on any hardware). Three hardware vendors then entered the frame with Dell (now DellEMC), HPE and Lenovo all confirming they were working closely to provide Microsoft with the kit to run MAS on. The release version of MAS was provided to these hardware partners in July of 2017 and deliveries were being accepted by them in the final quarter of 2017. The early single server beta version also morphed into the Azure Stack Development Kit allowing technical teams to install a feature locked version in their own test environments.

Buyers now have the opportunity to acquire MAS in three versions, varying by the number of compute nodes and the resource available to use. For more detail it is worth reading the MAS blog which is constantly updated with info on MAS direct from Microsoft here.

So why would a business be interested in MAS against traditional Managed Services provision from their hosting solutions provider?

Microsoft are without a doubt convinced that Hybrid is the way forward. Business, Public Sector, Healthcare and Financial Services all have a massive investment in their on-site or hosted infrastructure and Microsoft know that not everyone will jump from their current IT solutions to Public Azure. The reasons for this are varied:

Microsoft Azure Stack promises to address these issues in many ways.

Azure Stack is the real Hybrid Play from Microsoft. It seeks to address many of the concerns senior IT managers and directors harbour for Cloud.

Traditionally these things don’t always exist in on-premise traditional architecture which, more often than not, evolve over time via organic growth rather than according to any master plan. Integrating these ideal hybrid cloud features with traditional on-premise or hosted solutions is a solid transformational step however and one to be encouraged.

MAS addresses the core concerns I mentioned before quite neatly:

There are of course other benefits that can be delivered by iomart as your managed service provider:

As one of the longest established cloud companies in Europe, and with an ultra secure and fully compliant network of data centres, iomart really is the ideal partner to host your infrastructure. Working closely with Microsoft, our team is ideally placed to deliver the perfect hybrid cloud with Azure Stack.

In closing I’ll end with Microsoft’s own words:

“Azure Stack is an extension of Azure, bringing the agility and fast-paced innovation of cloud computing to on-premises environments. Only Azure Stack lets you deliver Azure services from your organisation’s data centre, while balancing the right amount of flexibility and control for truly consistent hybrid cloud deployments.”